The Te Awa River Ride Charitable Trust is the home of Te Awa! The Trust is led by six Trustees along with our General Manager, all passionate Waikato locals, regular Te Awa users and are committed to realising the Te Awa vision for our Waikato community!

In 2008, Simon had the idea of opening up more of the Waikato River for the community to enjoy. That idea was a path linking towns in the Waikato community together alongside the Mighty Waikato – Te Awa.

So the Brian Perry Charitable Trust set about building and supporting a team to make it happen.

The first section of Te Awa was opened in Cambridge in 2009 and piece by piece further sections were opened as we sought funds to build more.

The Te Awa River Ride has been generously supported by the Waikato community and local councils of Waikato District, Hamilton City and Waipa. Of recent years we received government investment through NZTA who saw our 65km as a viable commuter link for people moving between the towns of Ngaruawahia, Hamilton and Cambridge.

The Te Awa River Ride continues to be supported by the Brian Perry Charitable Trust and an amazing group of partners below. Mark is a Hamiltonian, born and bred!

After an extensive 20 year career of executive experience he now chairs seven Boards, and is a Director/Trustee on four others.

Mark is a strong believer in the Trust’s vision – and a big bold project. He is passionate about showcasing our beautiful region’s environment, connecting communities and unlocking active living opportunities for locals and visitors alike! Neil is a keen cyclist and kayaker, often seen on Te Awa through Hamilton or on mountain biking trails further afield.

Neil is a Te Awa Trustee with a strong belief that such community assets as Te Awa positively support community health and wellness, while supporting the natural beauty and cultural significance of the Waikato river. 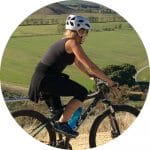 A former competitive cyclist, Sarah is passionate about encouraging more people onto bikes through bike friendly towns and great places for communities to ride.

She is also a Board member of the NZ Cycle Trail.

Sarah is a Cambridge local of over twenty years, and a regular user of the Te Awa sections all over the Waikato. Barry Harris is a company director with extensive governance and executive experience. Barry has held a number of Chief Executive roles including Environmental Waikato, Greater Wellington Regional Council, Hamilton City and as a senior executive with Fonterra.

Barry is Chair or Director of a number of organisations, including NIWA, Ospri, Food Innovation Waikato, Hamilton Airport, and WEL Networks. 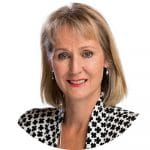 Kiri Goulter is a tourism and economic development specialist and was previously the CEO of Hamilton & Waikato Tourism.

She is currently a director of Wintec and is leading New Zealand’s Destination Management approach working with Regional Tourism Organisations across New Zealand to ensure a more productive, sustainable and resilient industry as it rebuilds post COVID-19.

As one of our longest serving trustees, Kiri believes Te Awa is a tremendous asset that provides a connection to our wonderful communities, river, landscapes, and stories – a ‘must do’ experience for visitors! Led by its General Manager Jennifer Palmer, The Brian Perry Charitable Trust continues to provide the operational and management support to the project.

Jen is also a trustee of the Adastra Foundation, the Home of Cycling Charitable Trust, Sport Waikato and Deputy Chair of the RIDE Cycling Festival.

Originally from Ottawa, Canada, Jen is married to Craig with twin daughters. The family are passionate cyclists and you’ll often see Jen and Craig riding on Te Awa, the beautiful Waikato roads or around the Grassroots Trust velodrome! 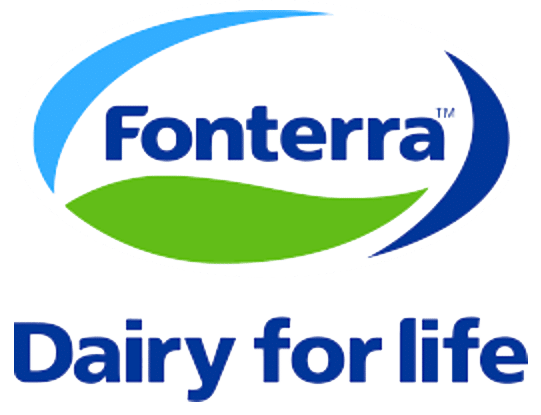 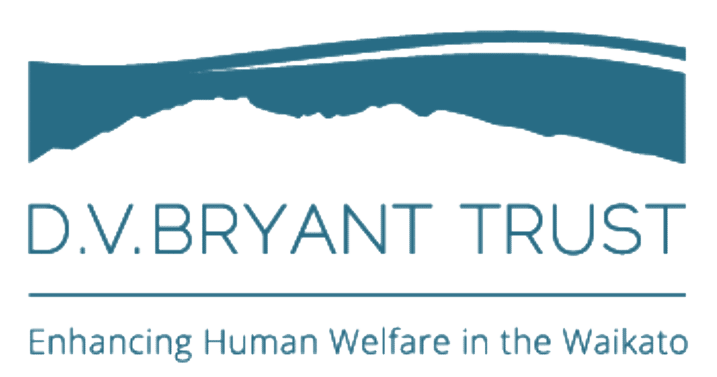 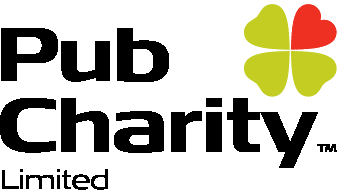